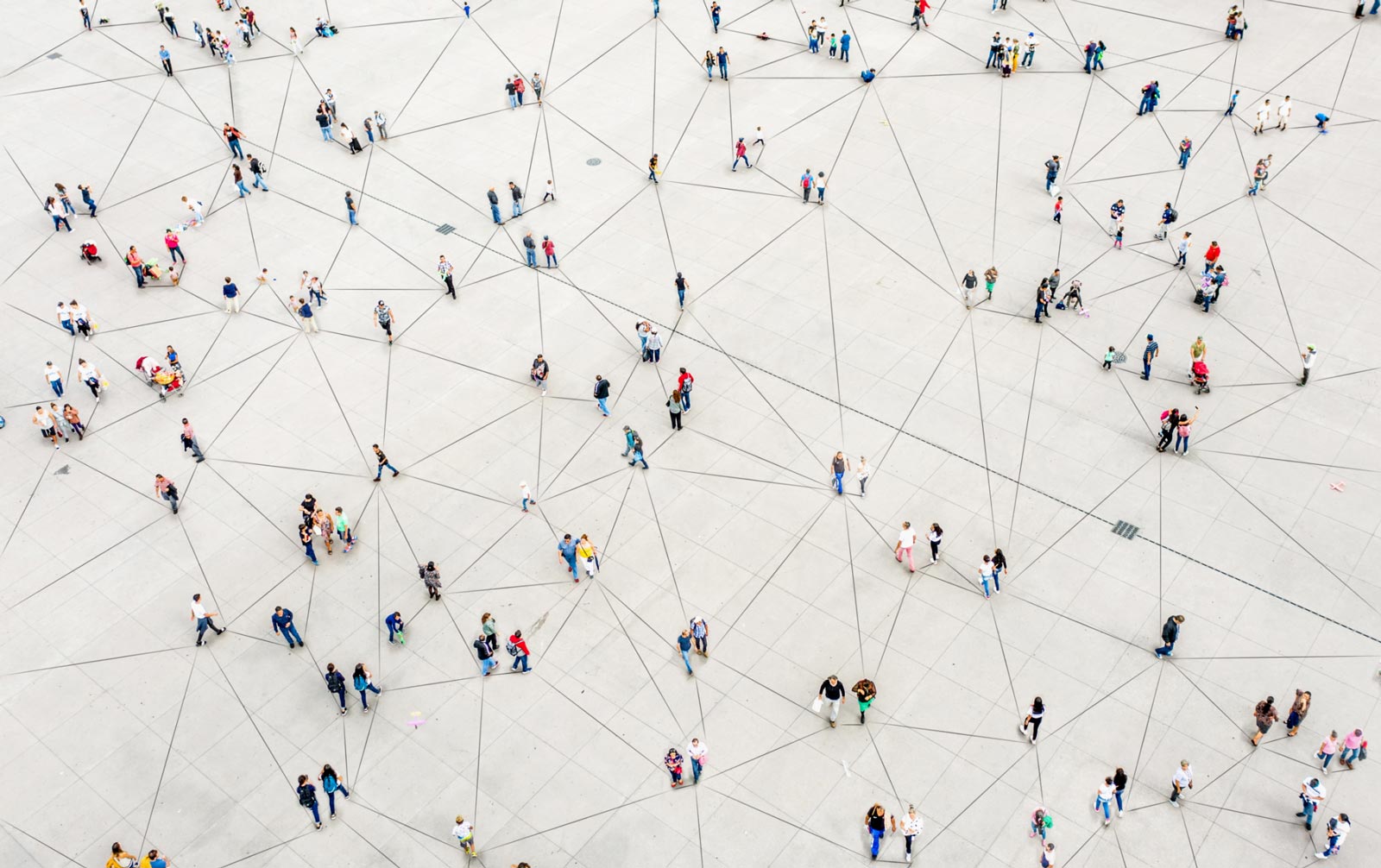 Nearly 472,000 North Carolinians live without access to a high-speed internet connection. And with the second largest rural population of any state, expanding broadband to these last-mile areas can be a difficult task. Recognizing this problem, lawmakers have stepped forward to take decisive action to help expand broadband service to communities stuck on the wrong side of the digital divide.

Deficiencies in the existing regulatory framework governing how internet service providers access utility poles create delays and inefficient capital investment that stop broadband from reaching communities that need it most. One example relates to the usefulness and replacement of the utility pole itself. Oftentimes, when a provider wants to install broadband, the pole where it seeks to place its lines has already passed its useful life, is out of compliance with current construction standards, or partially depreciated.  In these circumstances, when poles need replacement, rural utility companies typically shift the entire cost of replacing the pole to the broadband provider, which inevitably leads to disputes that, in turn, delays the expansion of high-speed internet service.

HB 815 and SB 689 would improve this process by requiring electric member cooperative and municipal  utility pole owners to prepare a pole for new attachments within a timely manner, and the bills also fairly allocates costs associated with pole replacements. The legislation creates a mechanism for the North Carolina Utilities Commission to resolve disputes, streamlining the process and discouraging any unnecessary delays in attachment and expansion.

In 2018, lawmakers took a decisive step forward to help close the digital divide in North Carolina by establishing the Growing Rural Economies with Access to Technology (GREAT) broadband grant program. Now, an opportunity exists to build on that progress by passing HB 815 and SB 689 to maximize the benefits of these public and private capital investments to ensure that all North Carolinians are connected. No family, student, or businessowner should be left behind due to lack of internet service. With improved oversight and streamlined regulations related to the broadband buildout process, more North Carolina families, farmers, businesses, and schoolchildren can enjoy the benefits of high-speed internet that are crucial to participation in our 21st century economy.